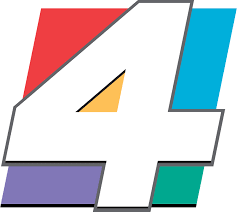 TALLAHASSEE, Fla. – Florida senators on Thursday pushed several tax-saving measures that are expected to be bargaining chips in upcoming negotiations with the House, which introduced its tax package on Tuesday.

The Senate Finance and Tax Committee on Thursday approved proposals that include an 18-day “disaster preparedness” sales-tax holiday before the hurricane season (SB 524) and a 10-day period in July which would lift sales taxes on select back-to-school items (SB 542).

In each case, the Senate is seeking a longer period than the House.

The committee meeting came after a number of lawmakers from both chambers joined Americans for Tax Reform President Grover Norquist for a press conference to back an effort (SB 1174) that would reduce the communications-services tax on cellphones, video-streaming services, and cable and satellite-dish television services.

“This tax is outdated,” Sen. Joe Gruters, R-Sarasota, said at the event. “I think it hurts our most vulnerable, our senior citizens, those living on fixed incomes. This tax cut is long overdue.”

The two tax holidays and a reduction in the tax on cellphones and cable TV are part of a tax package rolled out by the House Ways and Means Committee on Tuesday, but the duration of the holidays and the amount of the decrease differ from the Senate proposals.

The House package offers $100.3 million in savings in the next fiscal year.

The House plan, with three days for back-to-school items and 10 days for disaster preparations, takes a more modest approach to the tax holidays than the Senate. The House, meanwhile, is pushing a 0.5 percentage-point reduction in the communications-services tax and a cut in the commercial-lease tax by 0.1 percentage point, to 5.4 percent.

House Ways and Means Chairman Bryan Avila said his goal is to spread out the amount House leaders provided for tax relief.

“We’re trying to cover as much ground as possible,” Avila, R-Miami Springs, said.

The House communications-services tax cut would reduce state revenue by $24.9 million in the next fiscal year.

The House’s shorter disaster-relief tax holiday at the end of May would allow people to avoid sales taxes when buying such items as batteries and portable generators, totaling a projected $5.6 million tax reduction.

At 18 days, the Senate pre-hurricane season tax holiday would account for a $26.8 million hit to state and local revenue.

The largest part of the House package is a proposed three-day, back-to-school tax holiday in August, which would allow shoppers to avoid paying sales taxes on clothes that cost $60 or less, school supplies that cost $15 or less, and the first $1,000 of the cost of personal computers. The proposal is projected to save shoppers $41.8 million.

The Senate’s 10-day, back-to-school tax holiday includes the same discounts on clothing and supplies but would only provide the tax break on personal computers that cost up to $1,000. The Senate plan would produce $65.1 million in savings for shoppers.https://abb5a7156ce6a4571d2f325a59334a63.safeframe.googlesyndication.com/safeframe/1-0-37/html/container.html

The House proposal also calls for increasing a refund on aviation-fuel taxes, eliminating an unused pool of money for professional sports stadiums and expanding a tax-distribution requirement about charter schools.

The House is pitching an overall $91.37 billion state budget that is about $1.4 billion less than the Senate. The two chambers were expected to pass their versions of the state spending plan on Thursday. 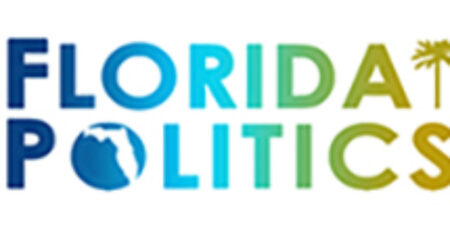 Gov. Ron DeSantis has signed a measure into law banning the import and export of shark fins in Florida. Sen. Travis Hutson sponsored the... read more 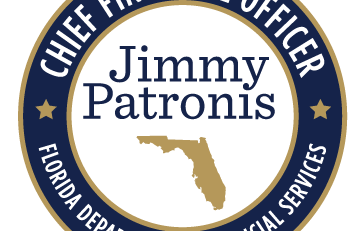 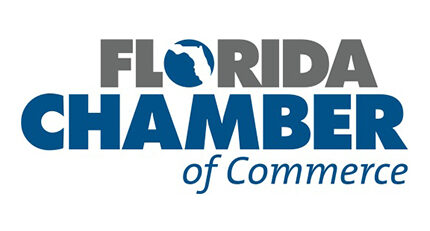